The world is currently such a horror show of police brutality and centuries of institutional racism that has ignited a more fierce and determined quest for justice in vast numbers of American civilians than we have seen in a long time. For now this site has to focus on the intersectional ablism going on in the UK but this statement urges you to look across the pond. It is not voices like mine that need to be listened to on this – it is the voice of black Americans that should be being broadcast across news channels, radios and Twitter videos right now across the world. The role of white allies, as I hope to understand it, is to listen, and to not allow other vicarious white-people conversations to gloss over, ignore, or turn a blind eye to the pain and systemic abuse that has been suffered by so many for far too long.

Riots are the language of the unheard.

Buy Me A Coffee?

Buy me a coffee

Nice Time is an accessible arts practice based in Hulme formed by myself of Still Ill OK and Vicky of Pen Fight fame. We are committed to accessibility & affordability. To find out more, please visit our website: www.nice-time.co.uk 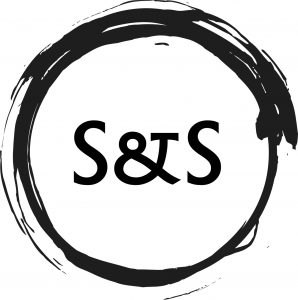