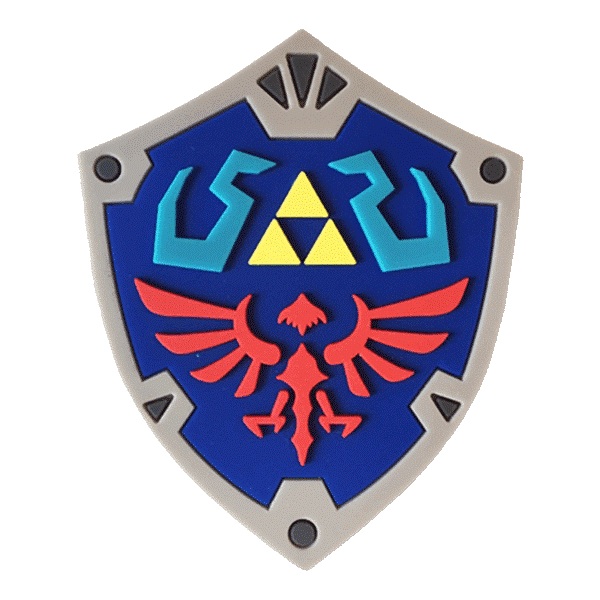 Instead of the ‘Trump arrested by secret services’ news notification I had hypnogogic visions of as I woke, I was surprised to instead read on the BBC News banner: ‘Shielding people allowed to go outside from Monday’.

There it was, just like that. What we’ve all been waiting for.

We have been ignored throughout this entire pandemic; there has been no news nor updates for disabled/chronically ill people since the day the government published its ‘Extremely Vulnerable’ advice page. Every website I have tried to glean any kind of detail or information from over the last few months simply regurgitates the .gov page verbatim. We’ve had little more than a dismissive nod from the government that has come across something like this:

Of course, any one of us who has a consultant with whom we hope to have even vaguely regular appointments with, know patience.

Yet here it is: the government has announced that shielding people can go out of the house once a day either with someone from their home or to meet someone from another home whilst maintaining social distancing.

I’ve been imagining this day since March. I imagined lots of tears of relief, hugs, sunshine, maybe even a socially distanced ‘welcome back from your cave, the world hasn’t forgotten you exist’ meeting of some sort. Instead, I froze for a few seconds, put my phone back, rolled over to wake up my partner and said “I’m allowed out on Monday. Boris said. He wants to kill us off” then promptly fell asleep.

In the initial unlocking plan, there were 5 key criteria that needed to be met in order for rules to be laxed. At least two of these conditions are partisan as well as subjective; the NHS ‘being able to cope’, and the NHS having ‘adequate PPE’ etc. Well, the Tories didn’t have a great relationship with NHS workers to begin with, and they certainly haven’t gleaned much support from staff since the crisis started. The below video shows NHS doctors in their scrubs – just two days ago – protesting outside 10 Downing Street with signs reading ‘DOCTORS NOT MARTYRS’.

The Castle opticians – who were apparently still open, despite the government’s instructions to such businesses – have derailed the 5-step plan that had, until now, at least come across as being led by scientific experts rather than politicians. Everything has now escalated at super-speed because of a series of Public Relations decisions made by Boris and his cabinet, with little pragmatism and – in mine and many others’ opinion – not enough medical evidence or professional support.

The medical advisers have been vocal in their concern about this very sudden and rushed easing of lockdown restrictions, and charities advocating for those of us with specific conditions have argued that not enough information has been given. Care homes, who have received the most public attention since the lockdown started, quite rightly fear that by allowing visitors they are allowing the virus back into the homes that they have tried so painstakingly to keep it from. As well as this, patients are receiving government texts – seemingly at random, for there is no consistency in who is receiving them nor why – saying that they are ‘no longer on the list and do not need to keep shielding’.

If you receive one of these texts, it is advisable that you phone your GP before making any drastic changes.

Please remember the new guidance is not based primarily on concern for the health & safety of those of us who are most vulnerable, nor is it based on an agreed projection of a safe scenario in a few months from SAGE etc.

It is a political announcement, not medical advice.